Utah is teeming with colors. The Navajo Sandstone of Zion National Park glistens in shades of gold, red, and pink. In the fall, the foliage changes from green to yellow and deep orange or fiery red. In the winter, many parts of the state turn to powder white.

What better way to live up to the state’s colors than to incorporate this element in one’s interior design. And for those looking for inspiration, they can turn their attention to Mexico’s pride, Frida Kahlo.

Kahlo’s life goes beyond her tumultuous relationship with her husband, Diego Rivera, or her illness that dominated much of her days. Her arts took precedence above everything else.

Besides her paintings that experts describe as brooding and introspective and showcase her desire for self-identity and feminism, she’s known for her artworks popping with lots of colors. Her preference was even reflected in how she designed her home and studio.

What makes a Frida Kahlo home? Take some pointers from this list:

1. Be Inspired by the Blue House

Kahlo had used many spaces and studios, but perhaps the most popular of them all is the Blue House in Coyoacan. Also known as La Casa Azul, she spent several milestones of her life here, from her childhood to death.

As its name suggests, the home featured blue heavily both inside and outside. The preference for this color may be due to a couple of factors.

One of these is the symbolism of blue to Mexican culture. It may represent the country’s beautiful coastlines, or it may be an homage to the Aztecs. For these ancient peoples, blue is a color for sacrifice. 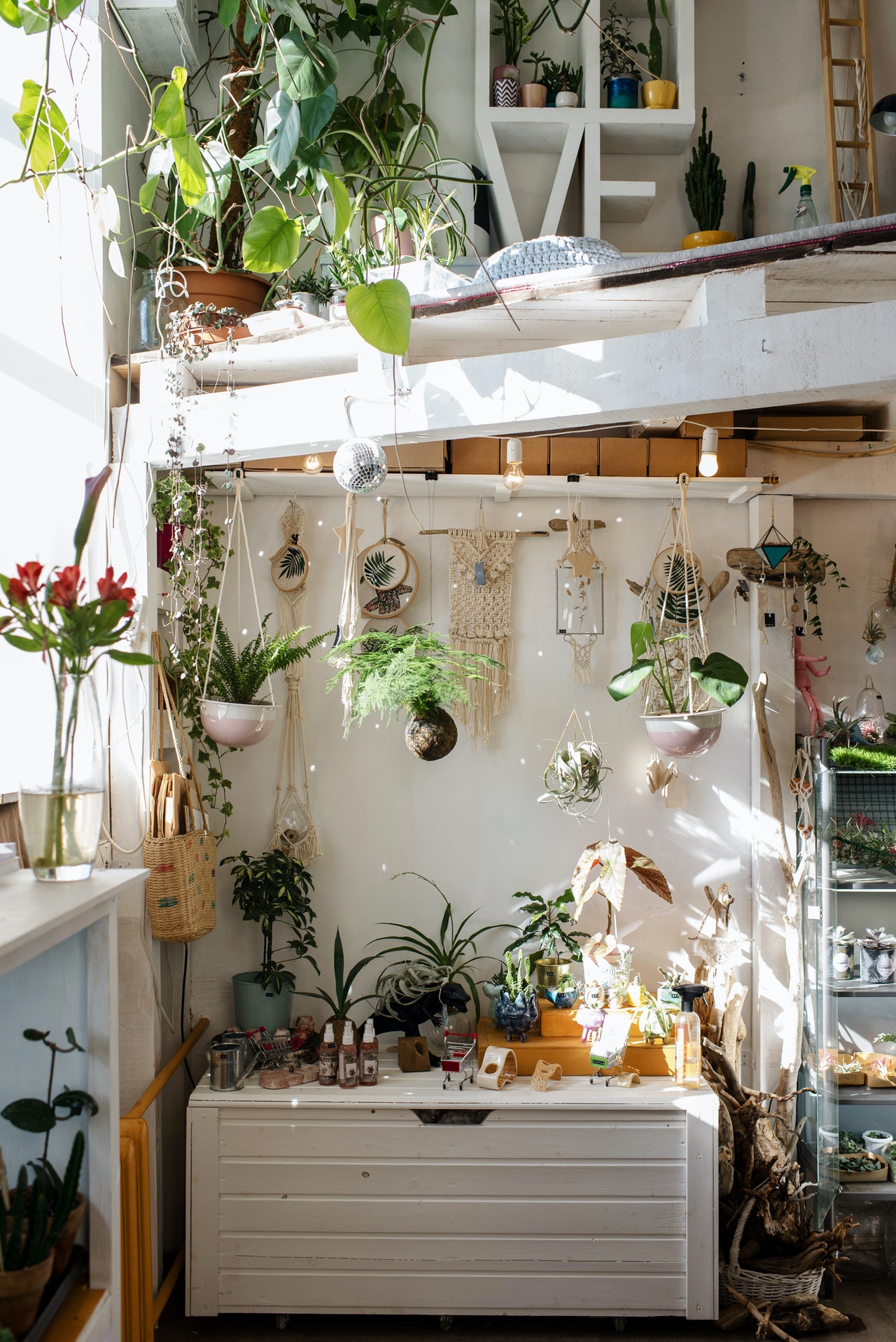 Kahlo loved nature. In fact, natural elements like gardens and leaves and flowers featured heavily in many of her works. They were so many that there’s a traveling exhibit dedicated to these pieces called Frida Kahlo’s Garden.

In reality, a lush garden does exist in La Casa Azul, which is now a museum for Rivera’s and Kahlo’s works. The courtyard is filled with native Mexican plants like yuccas and palms, as well as a variety of shrubs and trees that provide a cool shade.

In the middle of the garden was once a swimming pool, with images of frogs etched on the floor’s tiles. A photo displayed in the museum showed Kahlo feeding ducks swimming here.

Near the garden is a basalt section attached to the stuccoed property. This served as Kahlo’s studio and bedroom. A few steps gave her immediate access to the garden, where she would have spent many quiet days.

To apply the same idea to the interior design, a homeowner can consider two options: create a garden or bring the foliage indoors.

The garden need not be as huge as that of Kahlo, but it can be brimming with aesthetics. It may resemble a quaint courtyard with a small fountain as the focal point.

If space is a premium, homeowners can bring plants inside. This creates a gorgeous contrast to the possible interior paint, such as blue (if they want to stick with the theme), or white. Adding natural elements also makes the space feel cozier and breezy.

3. Learn from the Mexicans

Many people say that Mexico is one of the most colorful countries globally, and they may be right. It’s because those who live here have learned to embrace their culture in many ways. That includes using it to define their space at home.

While blue dominates Frida Kahlo’s house, other colors pop here and there. Bright yellow, for example, conquers the dining area from the floor to the shelves and cabinets.

Near the area is the kitchen. The tiled shelves are blue with hints of yellow, and the combo ends up on the wall as painted buntings.

In the patio is a bright pink stepped pyramid, which resembled that of the Aztecs. The husband and wife used this space to showcase their collection or mount an exhibit.

Colors are also featured in the house’s choice of decorations, from the sculptures, divorce clocks, and even the bedsheet in her bedroom.

One’s Utah home doesn’t have to replicate everything in the Blue House. But the interior design can capture its spirit: lively, fun, and bright.

The Frida Kahlo museum currently offers a virtual tour. Now is the best time to get a better picture of the space and take notes. Either way, the point of the Blue House is simple. It is a celebration of culture and nature.