Hip-hop Through the Years: A Musical Evolution

Home » Hip-hop Through the Years: A Musical Evolution

Rap music or hip-hop is a music genre that is globally recognized. Millions of album sales, merchandise, and concert attendance prove how people, young and old, follow this type of music. It has produced artists all over the world of legendary and iconic status. Recognizable names that even their authentic autographed memorabilia are one of the most sought after. Some of them are Tupac Shakur, DJ Kool Herc, and Grandmaster Flash, and the Furious Five, to name a few. No one can deny that hip-hop music has already established its presence on the world stage.

But this genre was once upon a time just a subculture. It emerged from the streets of Bronx, New York, during the 70s. It was an artistic movement that developed because of poverty, political animosity, and a collapse in the economy. Different industries were falling apart. This resulted in most of the middle class moving to the suburbs.

This exodus began to segregate different communities. Gang wars and criminality rose to disturbing numbers. Community conditions were worsening day by day. And many businesses had to shut down. As a result, opportunities became scarce. As jobs, education, and even entertainment are drifting away.

In their despair, young people of those days took to the streets a different kind of art. This became their source of entertainment and self-expression. Abandoned establishments caused by bankruptcy became venues for block parties. And these block parties gave birth to this new music genre known as hip-hop music.

They brought and set up their own sound system. An old turntable and some ragtag speakers served the dance music through a fresh kind of beat. And the man behind it was called the DJ. The man on the microphone began to spit rhymes to cultivate the crowd to dance. He became known as the Master of Ceremony or the MC.

Scraps of cardboard were laid on the floor where dancers strutted some new dance moves. It’s a combination of crazy footwork, acrobatic moves, energetic spinning, and handstands. This is the birth of break dancing, and the people behind it were called Bboys. At the same time, abandoned building walls served as an empty canvass for a new art form known as graffiti art. At this point, hip-hop is not just about music. It became a culture of 4 Elements, namely DJ-ing, MC-ing, Break dancing, and Graffiti Arts.

And now, four strong decades later, hip-hop has grown by leaps and bounds. Its popularity became a worldwide phenomenon. Businesses connected to hip-hop music are making billions of dollars, from record labels, clothing lines, TV and movie production, and many more. There are even notable names that are listed as some of the richest in the world.

Its evolution from the 80s to the present brought different flavors each decade. And every decade plays an important role in what is now known as the “New School.” This article will discuss its growth through three significant decades. 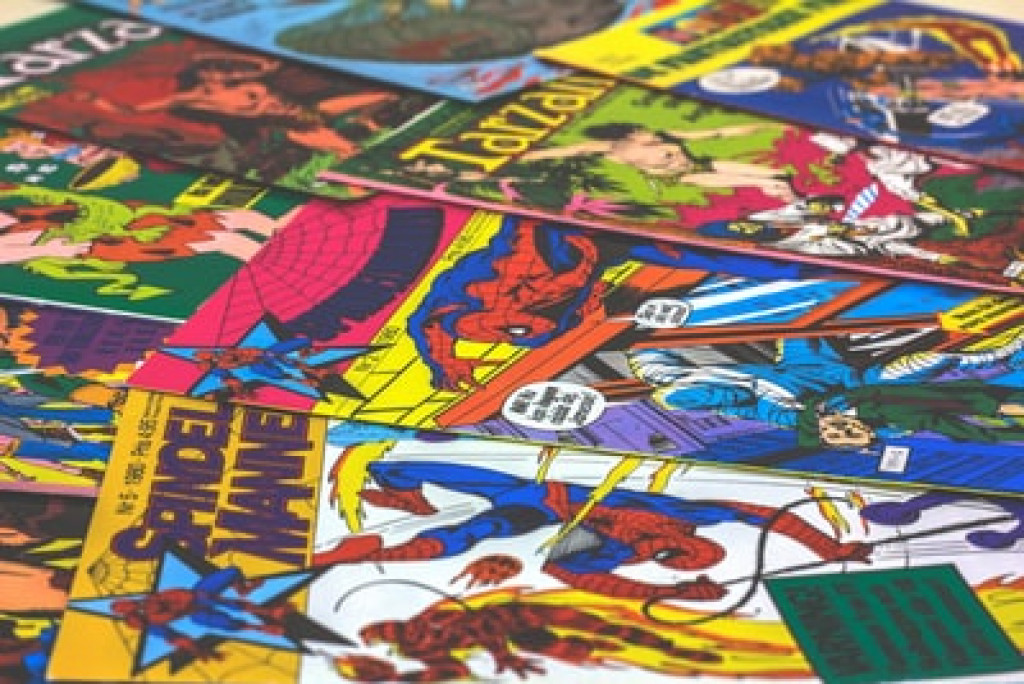 Known as the “Old School,” hip-hop in this decade is already defined. From being a pure experiment during the 70s. The 80s saw the improvement of DJ mixing. The beats the DJ’s use are now a mix of shorter drum breaks mixed with “scratching.” MCs also begin to experiment on rhyme schemes with a rhythmic flow.

After the worldwide success of “Rapper’s Delight” in 1979, it became a breakthrough for other artists to enter the mainstream. More hip-hop records were released in the early 80s. Some of them were “Planet Rock” by Afrika Bambaataa and “The Breaks” by Kurtis Blow. Both became Top Ten Hits.

But in 1982, Grandmaster Flash and the Furious Five released “The Message.” The first of its kind as it discussed socially relevant issues like crime, poverty, and mental health. While in the late 80s, political messages from the group Public Enemy gained popularity.

This era saw the development of technology in record production. DJs and beat producers now use software for audio editing and digital effects. It was also the birth of fusion with other genres. Groups like De La Soul used a fusion of jazz and hip-hop. The Fugees put together elements of soul and reggae. At the same time, Ice-T experimented on Rap Metal.

90s hip-hop also gave birth to Hardcore Hip-Hop of New York. In comparison, Los Angeles started Gangsta Rap and G-Funk. Gangsta Rap was made popular by a group of teenagers from Compton. Known as NWA, their message was edgy and deliberate so that they gained media attention. 2pac also released the album “All Eyez On Me,” and then he was shot dead in 1996.

This is now the transition of the Old School to the New School. The beats are now mostly digital, where technology is maximized. Eminem reigned supreme up until today as his rhyme patterns became the yardstick by which new rap artists are measured. In the 80s, rhyming the last syllables was the norm. But Eminem introduced multi-syllable rhymes where a full line should rhyme with the next line.

Now social media, YouTube, and other streaming services are available. Hip-hop became all the more influential. New styles were created, new forms of beats could be heard. The world can now enjoy this type of genre as interpreted in their own culture.