In the modern age, many topics are still considered taboo. Even menstruation, which is natural and experienced by half of the population on Earth, continues to carry a stigma. On television, ads that try period products use a watery blue liquid instead of blood to illustrate absorption.

In 2017, the brand Bodyform dared to defy the norms. In its viral campaign #bloodnormal, the feminine hygiene brand sent shockwaves across the United Kingdom and the world by showing normal menstrual blood on the screen. They did not use any of the blue stuff. They show red liquid being poured on feminine pads and running down a woman’s leg in the shower. The message was clear: periods should be destigmatized.

It was a smashing success. On social media, people were talking about the topic of “period shame.” The ad was shown in 30 countries and reached millions of people around the world.

However, it was not shown on television. The brand chose to release the ad via YouTube. TV channels around the world were reluctant to show it, but it was a hit among consumers online.

The move to use YouTube to advertise has economic benefits: uploading a video on the platform is free. Moreover, it provides brands an alternative way to reach their target audience and communicate a message without any barriers.

Online, there is also freedom for brands to not be discreet. On television and on the radio, marketers have to be careful with how they present to the public a subject that is considered taboo. An ad that does not go well with the audience may get banned. Although there are still censors put in place online, the audience is far more open to having conversations around a sensitive topic.

In fact, while commercials on television are afraid to use red liquid to depict menstrual blood, there is an online movement that seeks to end the stigma around periods.

In 2015, the poet Rupi Kaur posted a photograph of herself lying in bed, showing blood stains on the crotch of her sweatpants and the sheets. It was banned by Instagram but, after a public backlash, was allowed to be posted, acknowledging that periods are normal and should never be censored.

It is not just menstruation that the internet is very open about. More intimate topics are also less of a taboo on the internet. For instance, experts on marketing boudoir photography can openly post content on Instagram, Pinterest, Twitter, and other platforms. While there are still limitations on what people can post on these platforms, it is more open than television or print.

Women online, including many popular celebrities, have been urging Instagram and other social media sites to expose intimate body parts openly. Some celebrities have managed to escape social media censors and found ways to post such images in public, something that men have more liberty in doing. 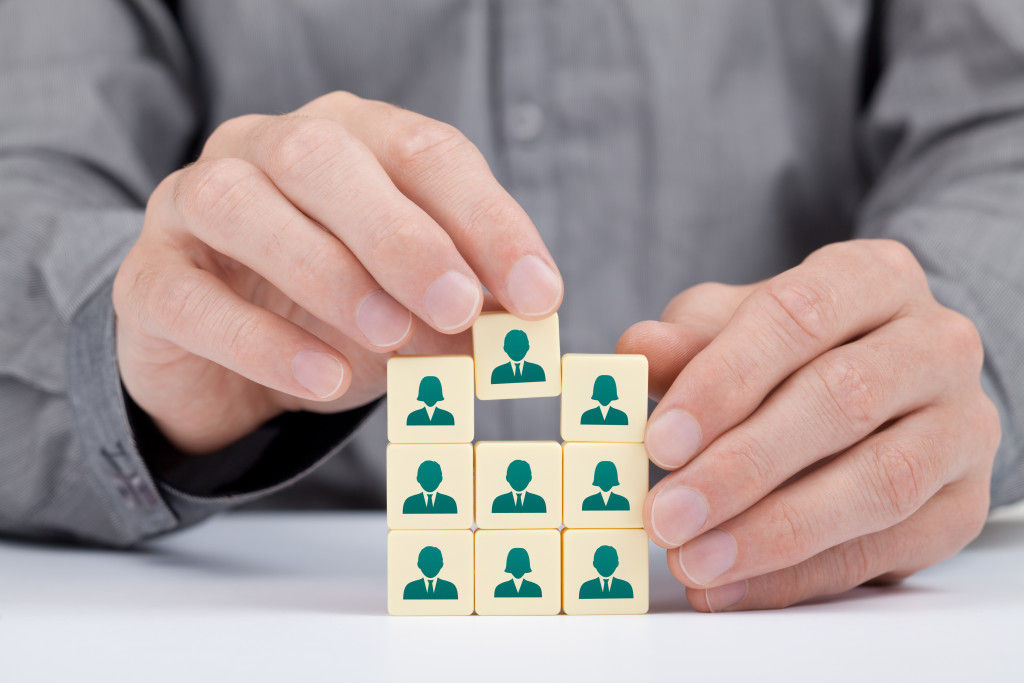 Moreover, people become bolder to talk about subjects that are taboo online because they find others who share the same experience. Humans are social creatures who fear rejection. That fear of rejection leads to shame.

However, when people find others who share the same experiences, they gain the courage to speak up. Through social media, it is easier for people to find a community where they belong. Those who once were afraid to talk about their experience can join Facebook Groups or sub-Reddits to meet people with similar concerns.

These websites are avenues for self-expression. It encourages people to talk about themselves and commiserate about common experiences with others.

Out in the Open

A taboo topic that gets talked about a lot stops being taboo. If consumers and brands are reluctant to even mention the words menstruation or mental health, the stigma around them will remain. Being upfront about it and starting a conversation around it removes the awkwardness and shame that is often associated with it.

Marketing taboo products has always been difficult. Brands often face rejection from mainstream media. However, through social media, they receive more acceptance, and they play a role in making menstruation, mental health conditions, and other taboo topics shed the stigma.