It’s very rare to get a “perfect shot” – there’s always something that can go wrong with the photo, whether it’s a blemish on the model, bad lighting, or malfunctioning equipment. This is why post production has become so important when it comes to photography. It’s become almost essential in cases like fashion photo retouching, where small elements need to look their best for good composition.

When retouching, it is important to know and understand the terms used in the industry so that you won’t be confused. Here are just some of the terms and what they mean.

A pixel is a unit of measurement that can be seen or processed in any virtual display. It’s used as a method of measuring how big an image will be and how well it can display on most devices. The higher the resolution of your photo, the larger the pixel count and the better it will look.

This refers to a process where you can change or alter the exposure areas on certain parts of an image. Dodging refers to making an area lighter, while burning means making an image darker. This is useful for adding things like highlights or shadows to your final image or simply changing the tone of it.

Resolution refers to how sharp the image looks. As discussed, pixel count plays a role in this when it comes to computer screens, but there’s a whole other system when it comes to print called “dots per inch” – a setting often determined by the printer. A higher resolution means a sharper photo.

Metadata lists information about the photo like camera type, ISO, shutter speed, and the like. This isn’t an issue if your final product is appearing in print, but it can be something traced if it’s a digital upload. Most photographers generally advise removing this before publishing it online, as it can reveal a lot of information you don’t want to be leaked. According to a study done by IMATAG, 85% of images on the Internet have no metadata.

Resampling refers to adding more pixels to an image in order to increase its resolution and therefore appear better in online publications. It’s a fairly new thing since adding pixels in the past usually meant just inflating the size of the image without affecting quality, but the software that is being used now has evolved to the point that you can reliably resample an image for both online and print publication. 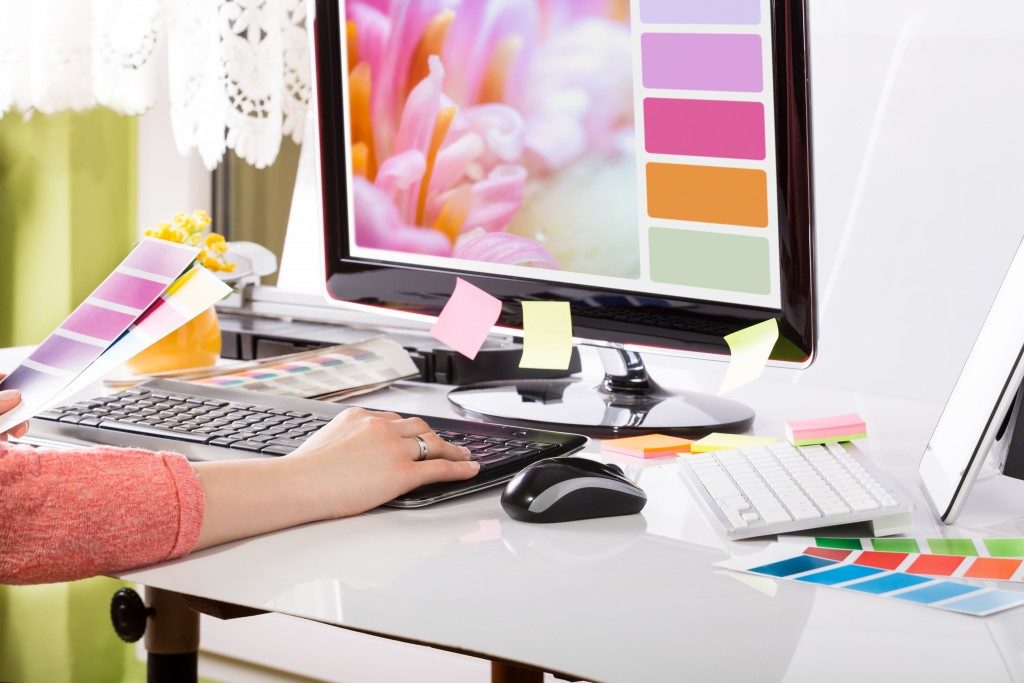 PSD files are the raw files (not photos) that are used to retouch images. While this file type is commonly associated with Photoshop, there are actually ways to open a PSD file without having this software. PSD files often contain the edits and changes to the raw image, allowing you to see what has been changed and make changes (though this is not recommended if you aren’t skilled at doing so.)

Finally, anti-aliasing refers to the process of blending or smoothing the edges of a particular photo to avoid a rougher look. Since pixels usually come in squares, on low-quality images, the edges can get very prominent under close inspection. Anti-aliasing helps avoid that by shrinking the edges to the point that they can’t be easily noticed anymore.

Retouching is an important part of photography. Knowing the terms involved in the process can greatly help those who are in the industry.