Supermodel Status: Does the Term Apply to Models of the New Era?

Home » Supermodel Status: Does the Term Apply to Models of the New Era?

Anyone who’s into fashion has most definitely come across the term “supermodel.” But, what does it really mean? What differentiates a model of “super” status to a mere model? While former model Janice Dickinson claims to be the person to have coined the term, the first use of the word “supermodel” actually predates her modeling career by decades.

It has been highly associated with the legendary models of the 80s and 90s, such as Naomi Campbell, Tyra Banks, Cindy Crawford, Christy Turlington, Linda Evangelista, Kate Moss, and Claudia Schiffer.

These high-profile women of the beauty and fashion world have made a name for themselves after gracing the covers of the most prominent publications ever shot by equally prestigious fashion photographers in Utah and walking the runways of the biggest names in the industry, along with multi-million dollar contracts for product endorsements and even music video appearances.

Nowadays, however, many have used the term to apply to women with the most recognizable faces in the industry after reaching a certain level of public notoriety. This, of course, raises a number of questions among fanatics and even industry pros.

Times have certainly changed from when the term first came out. With social media’s continuous rise comes a fresh breed of “supermodels” who have not taken the usual route to success due to their extensive modeling experience, but the numbers on their social media accounts.

Gigi Hadid and Kendall Jenner are the two successful names that have benefited from this trend. But are they really “supermodels?” Many beg to differ. Actress and model Rebecca Romijn were among those who clearly voiced out discerning their opinions, stating that both Hadid and Jenner are not true supermodels and will never ever match up to the originals in terms of status and success. 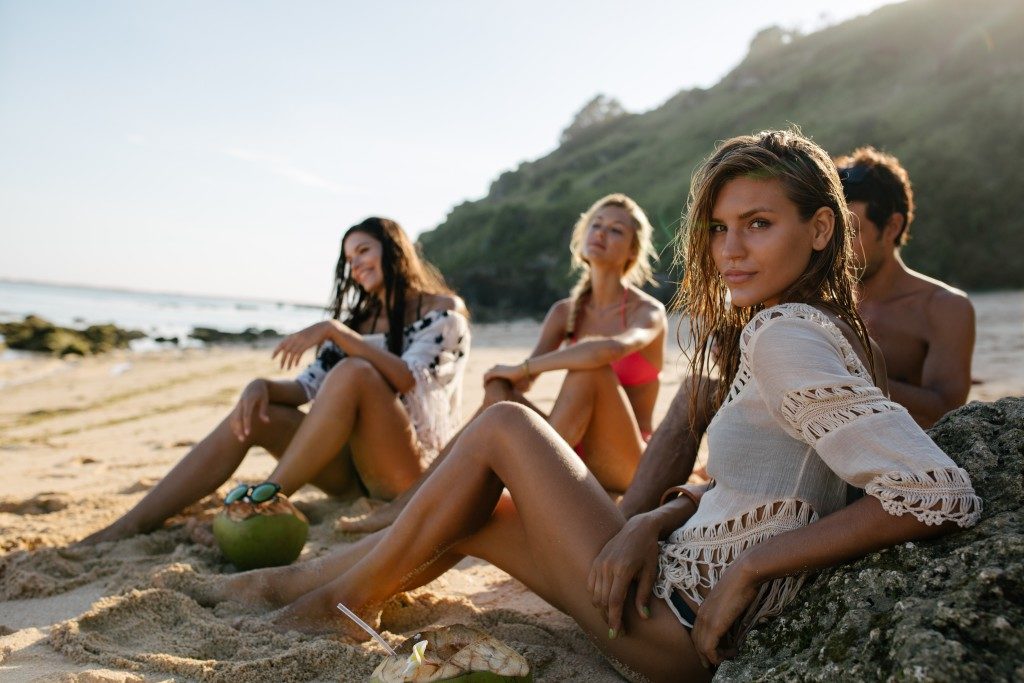 The first prominent model of the present to have truly made full use of social media and have brands reach out to her for exposure was Cara Delevigne. Hadid and Jenner, with their huge social media following, had socialite status and were both from well-known families prior to landing their modeling contracts.

In Delevigne’s case, however, she found success as a model first before she became a social media star. This is not to say that these girls do not deserve what they have now, but will they have found the same amount of success without all the connections they have made prior to their careers? This is why their “supermodel” status raises eyebrows for many.

The True Mark of a Supermodel

Beyond name recognition and earning power, a supermodel should be hailed for her ability to cross different boundaries through her influence. After all, it’s a much more incredible feat when a supermodel’s resume contains not only a list of all the runway shows she’s opened and the ads she was the face of, but also a clothing line, a media empire (in the case of Banks), a charity organization, and even a social cause.

The fashion industry, more than anything, understands that consumers will always crave for the new. While these social media models may not be the supermodels the way the originals were, they could still be considered “super,” under a new definition, as dictated by these modern times.