The Ink Addiction: Why Some People Love Getting Tattoos

Home » The Ink Addiction: Why Some People Love Getting Tattoos

Tattoos were considered a sign of being a criminal or member of a cult when they emerged in the 1800s. Nowadays, tattoos are aggressively becoming a part of fashion style and expression. Some want their arms covered by tattoos, while others want a full-body tattoo that you won’t even see a single part of their skin without a tint.

If you are not the type who likes tattoos or if you grew up in a conservative family, you might be wondering, “Why do they like tattoos?” You might not understand why they are so obsessed with having tattoos because there isn’t a correct answer to that question. People get their tattoos on some grounds, and they all have different reasons. Now, let’s look for some reasons why people love tattoos.

People get tattoos to show off their passion.

Most people want tattoos to show what they are a fan of, whether it is a TV show, a movie, a book, an actor, or even a song. People get tattoos because they want to memorialize them. That is their way of saying, “This is very important to me, and it has had a significant effect on my life.”

When they are going somewhere, there is a chance that other people with the same taste or fandom will notice that and admire that tattoo. It has the potential to spark talks between strangers who have a lot of similar interests.

However, this is not the primary motivation for getting a fandom tattoo. People receive them to pay tribute to their favorite authors, musicians, and artists. They’re thanking idols in the most sincere way they know-how.

You might think it’s unusual that strangers with Edward Scissorhands tattoos are so devoted to the film, but that movie means something special to them than you know. It contains a deeper meaning that you may not appreciate, but that makes no real difference. People did not get their tattoos to seek permission from other people. The only ones who must enjoy it are none other than themselves.

People get tattoos for sentimental reasons.

Tattoos are not just a clumsy design that someone decided to get printed on them after a night of drinking. They hold fundamental and significant meanings. There is more to it than meets the eye. Many people acquire tattoos in memory of a close friend or a member of their family.

You might see someone with a name tattooed into their chest, that might be his wife or her husband, or the one that got away that they missed dearly. Others want to have a tattoo of their fur baby that they love so much.

Yes, it is impossible to bring someone back to life again, but with that tattoo, it is one way to feel like being with that person again, as if they are touching you again, and that they are always with you, guiding you. 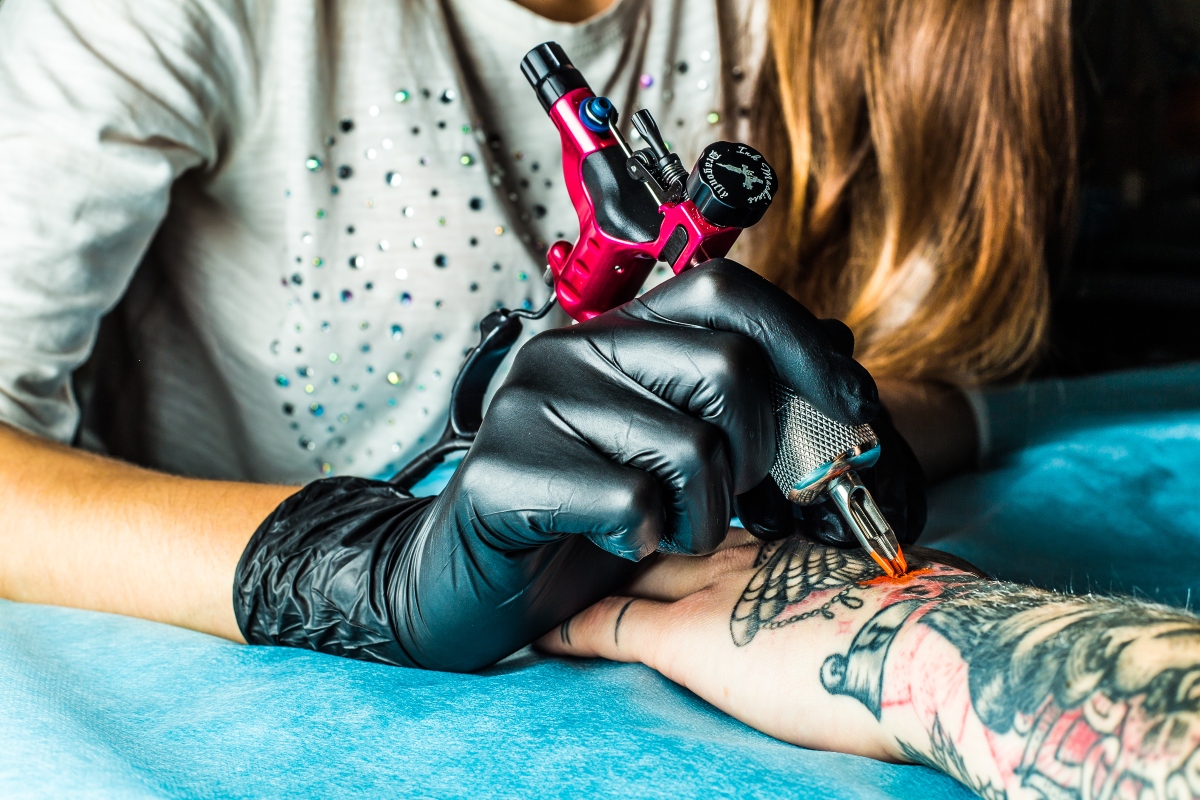 People get tattoos as a form of artistic expression.

Most people find tattoos attractive. Therefore, they see it as a work of art. Because it is, they might not have a deeper reason why they want that tattoo, but people choose tattoos because they find them beautiful. A design that touched their soul and spoke to them, and they don’t know why.

Like how other people choose their clothes or makeup, people choose these tattoos based on what they believe would appear best against their complexion. It is their fashion style or accessory like a necklace. That is how they express themselves.

Some people even hire professional videography services to have the tattooing process documented and give others an up-close look at their tattoos. They do it to express how proud they are of having tattoos and how special each tattoo is.

Getting tattoos is a way for them to become different from others. That is how they create their own identity. Tattoos are what makes them unique, and it’s what raises their confidence. They feel a lot better about themselves because of their tattoos. Even though there is no specific reason why they chose that design, they know that their tattoo holds a deeper meaning to them.

People get tattoos to cover up their scars.

One of the deeper reasons someone wants a tattoo is to cover up their scar and insecurities. Whether it is a self-inflicted scar, an in-born scar, scars from accidents, or skin diseases, covering it up with a tattoo is one of the best ways. These types of tattoos improve their appearance and boost their confidence.

There are plenty of reasons why people want to get their tattoos. Think carefully before having a tattoo. Ask yourself why it is important to you. After all, it is permanent.